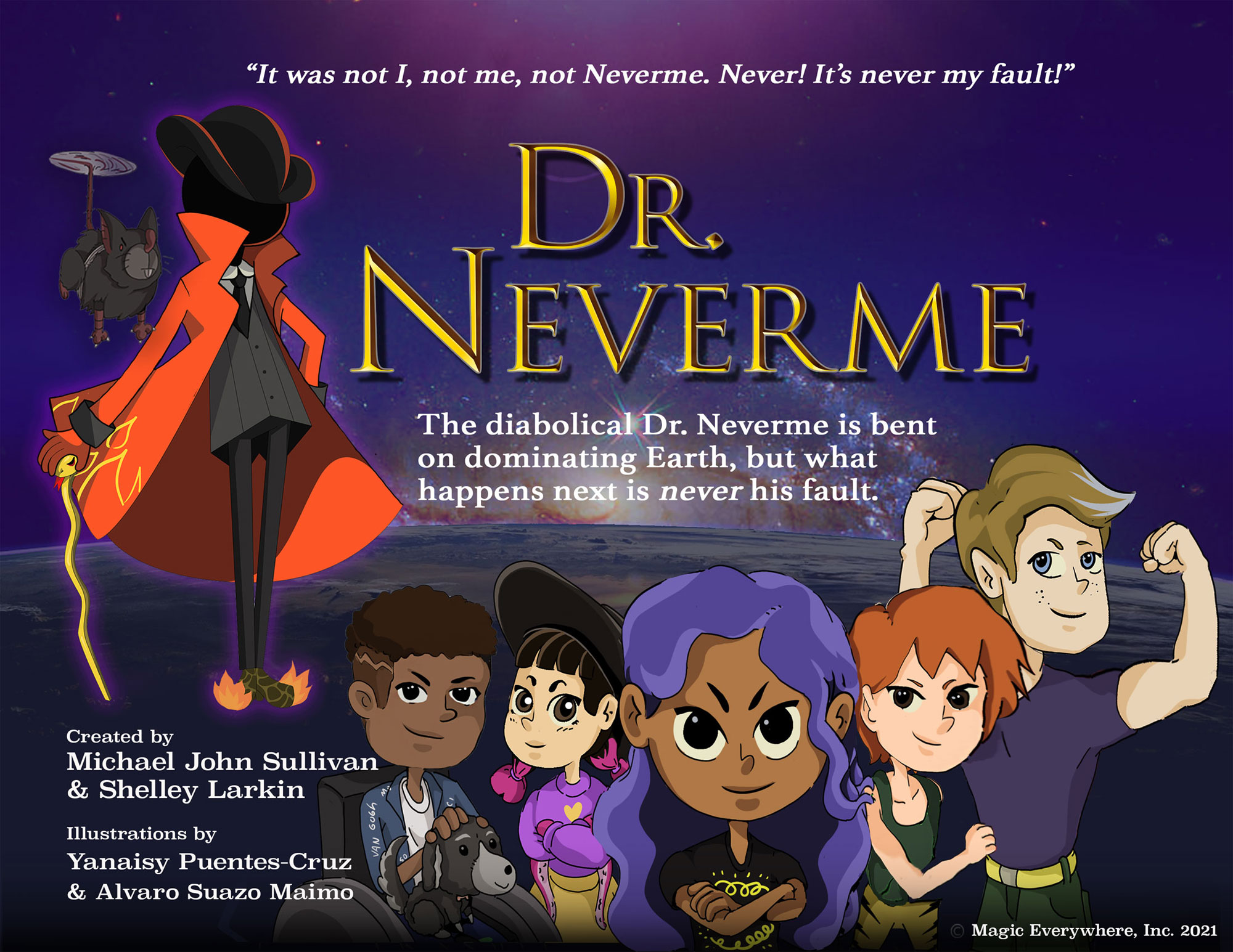 “I’d finally done it! I, the conniving Dr. Neverme, had finally captured the five super-powered aliens I needed to avenge my home planet and get sweet revenge on planet Earth! 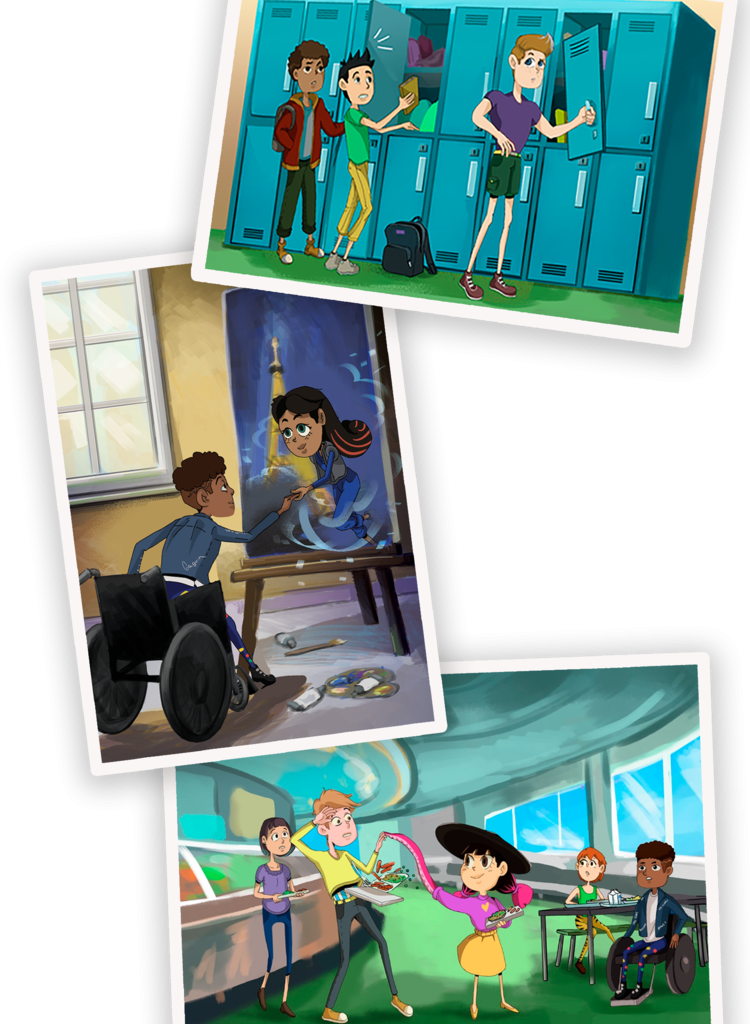 The Earthlings had ruined our home planet, Deceptro with their space debris, and we were left homeless, hungry, and heartbroken. I had all the aliens I needed and was on my way to Earth to get some sweet revenge, when suddenly a very nosy Earthling named Miranda Orbly intercepted us and the aliens with her wacky ship. They say she rides on comets and talks to the stars? I doubt that!

With the help of my loyal comrade Rat-Cat the drone, I attempted to stop her ship from escaping. But I tripped over RC and my laser beams shot in all directions. Ugh. What a disaster.

Miranda’s ship rammed into Earth. The crash was exhilarating – such beautiful chaos and destruction, just the way I like it. Shark fins and tentacles interlocking, feathers flying everywhere, dancing holograms colliding and glitching and the sounds of roaring beasts overwhelming the sound system. But the aliens somehow survived!

They are sneaky, these aliens, disguising themselves as teenagers. But they soon find out that Dr. Neverme is just part of their nightmare!

On Earth, they confront human high school conflicts, observe their human friends experience raging hormones, and get mixed up in all the uncomfortable social interactions High School entails. If that’s not chaotic enough, at the end of day, they return to Miranda Orbly’s makeshift home only to struggle with their own ‘sibling rivalries.’ Ah, Earth!” 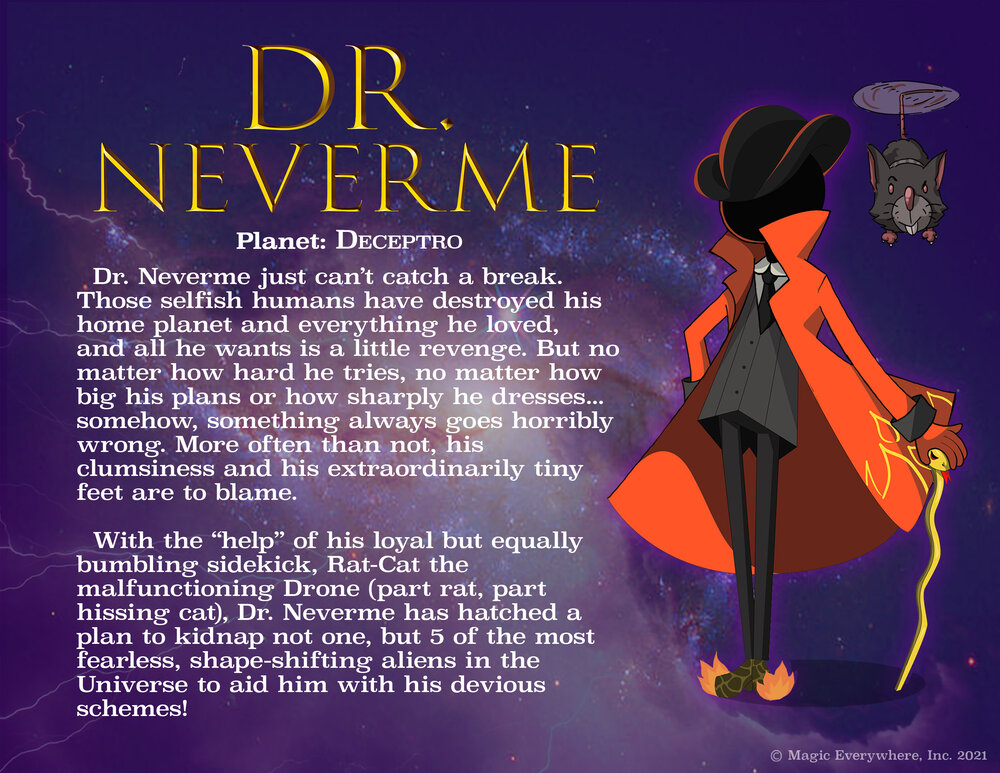 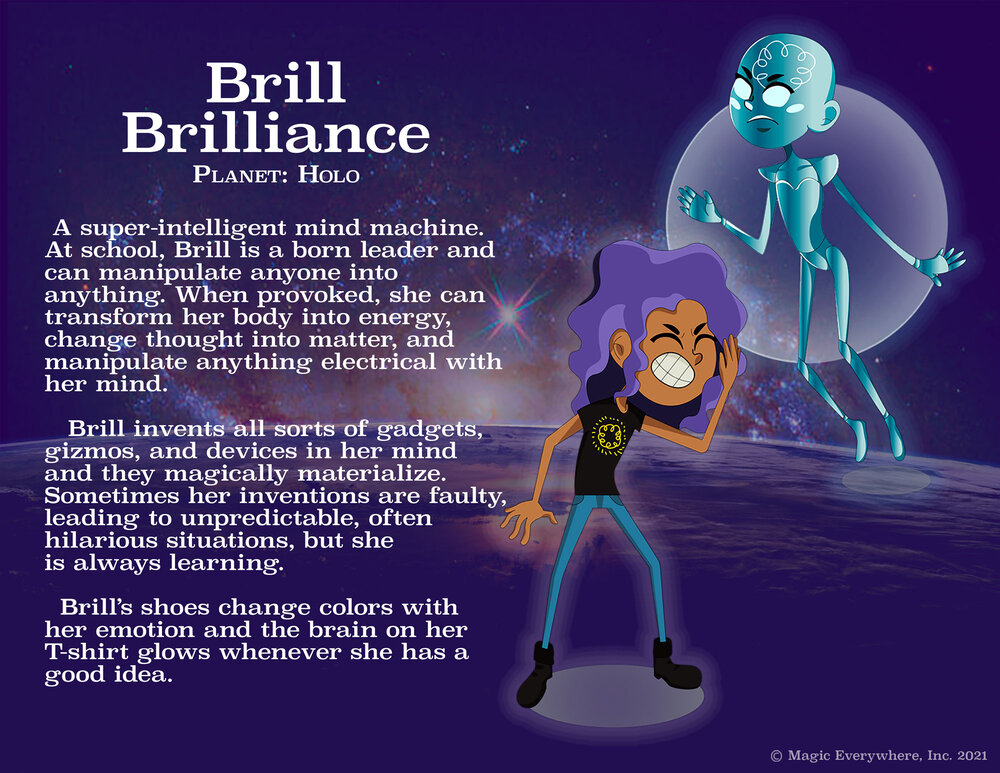 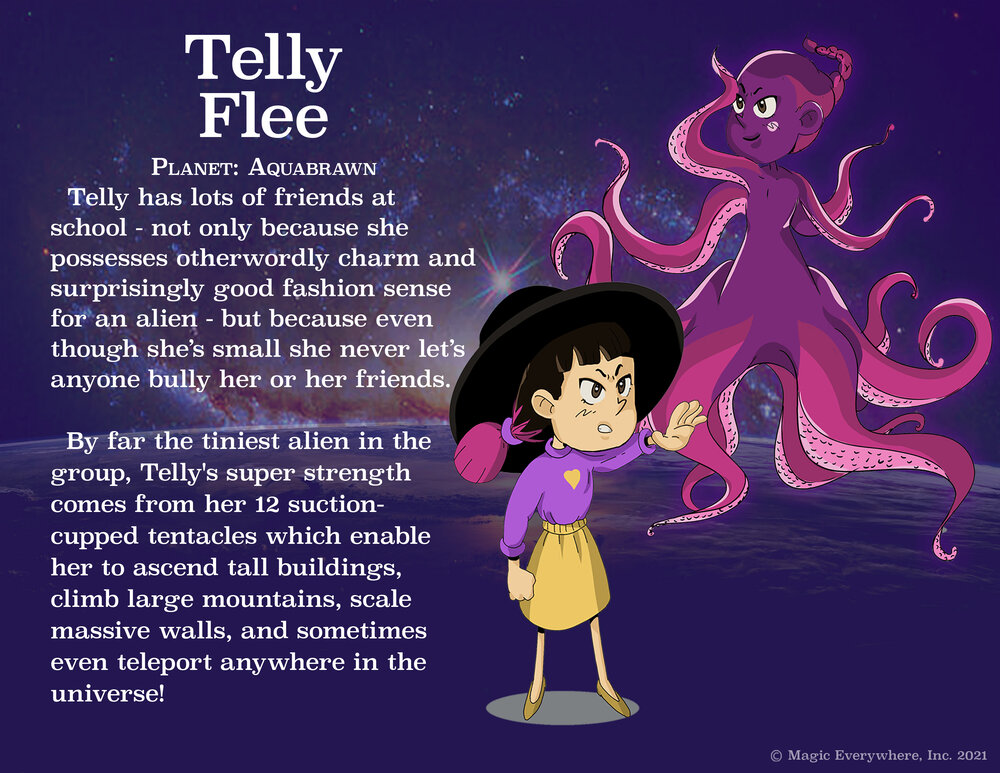 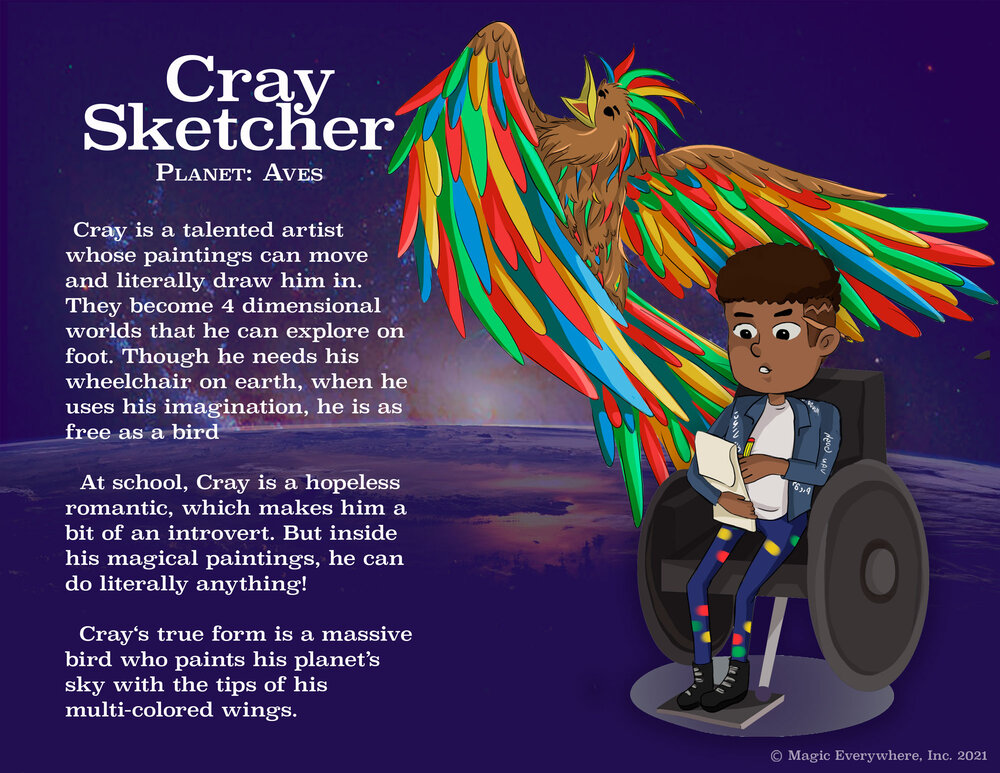 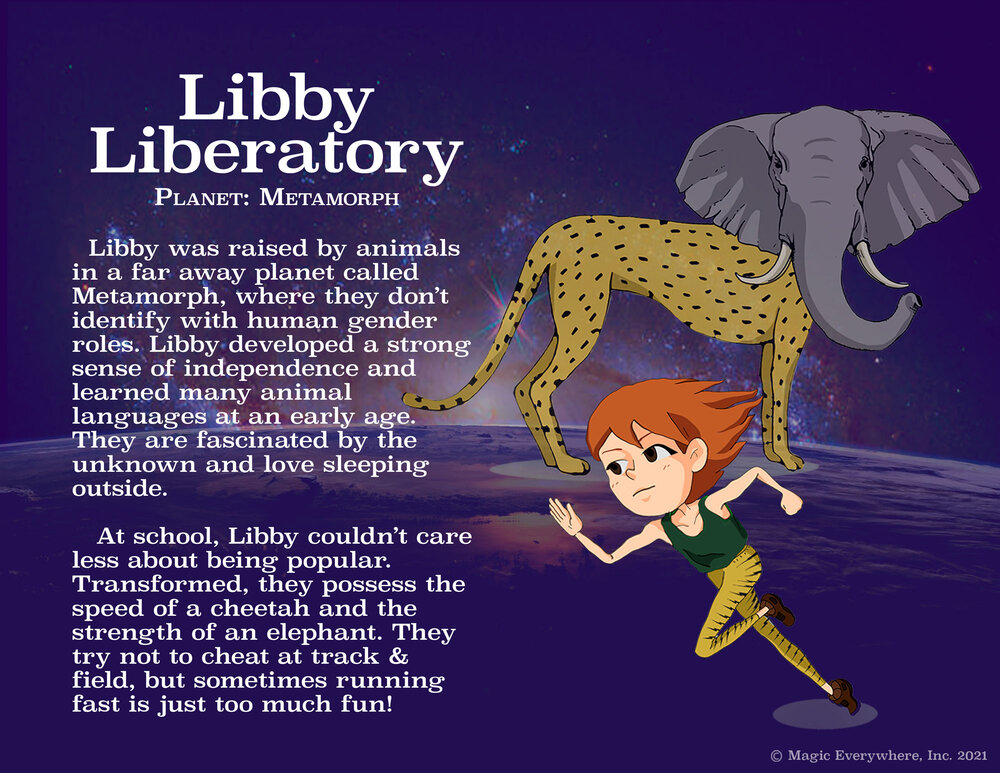 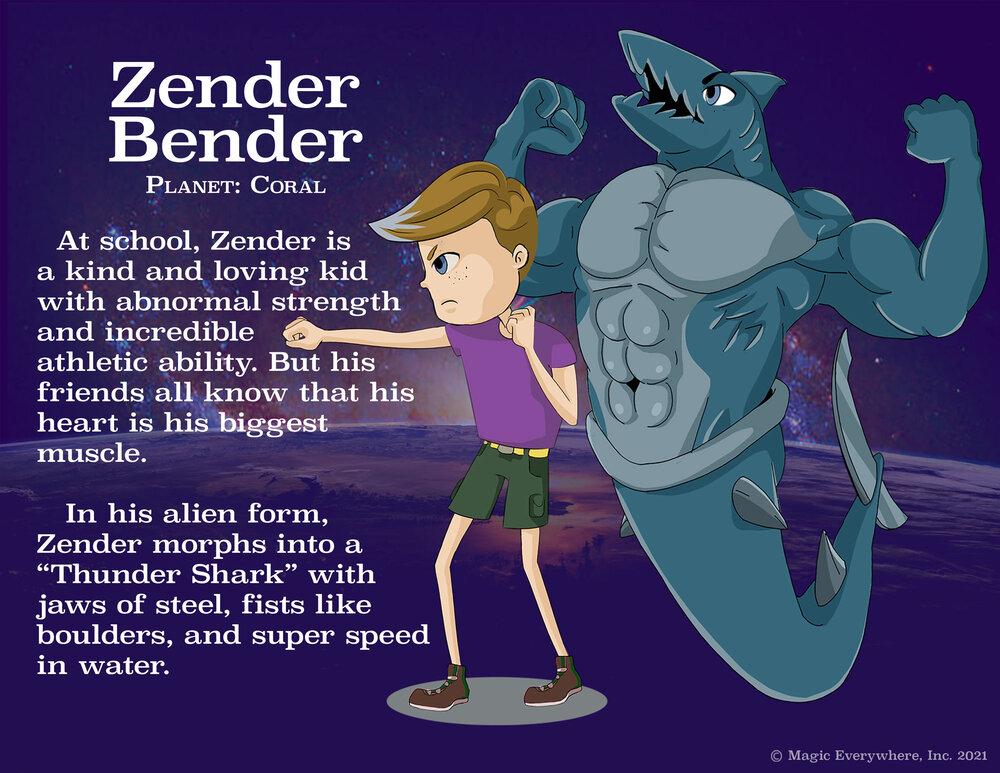 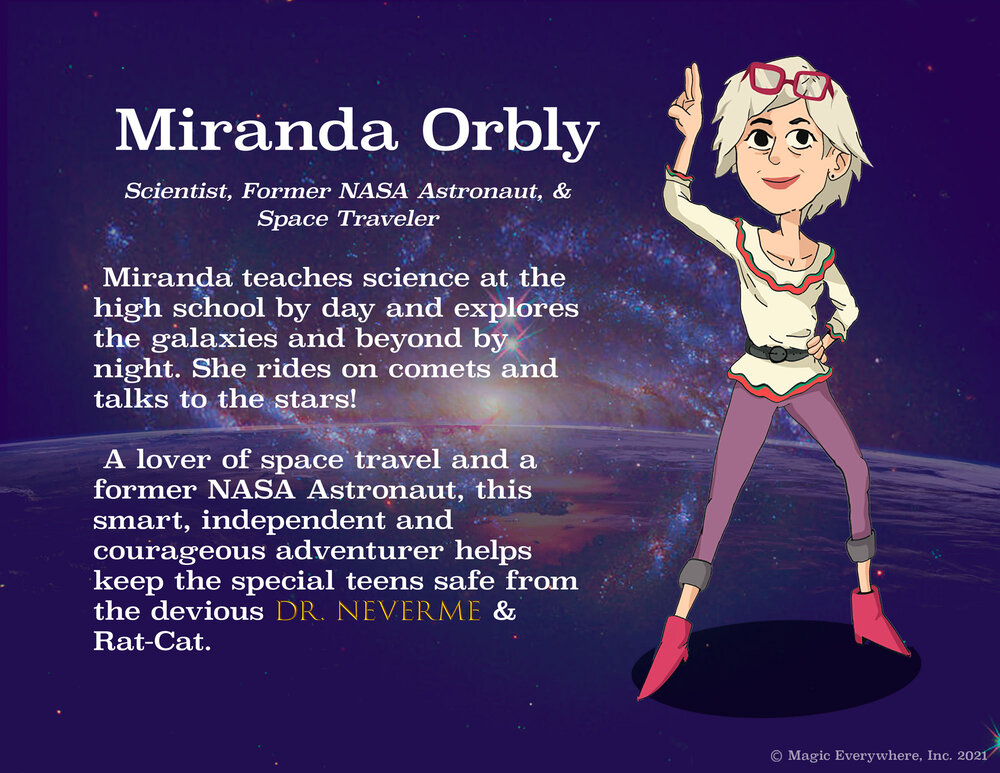 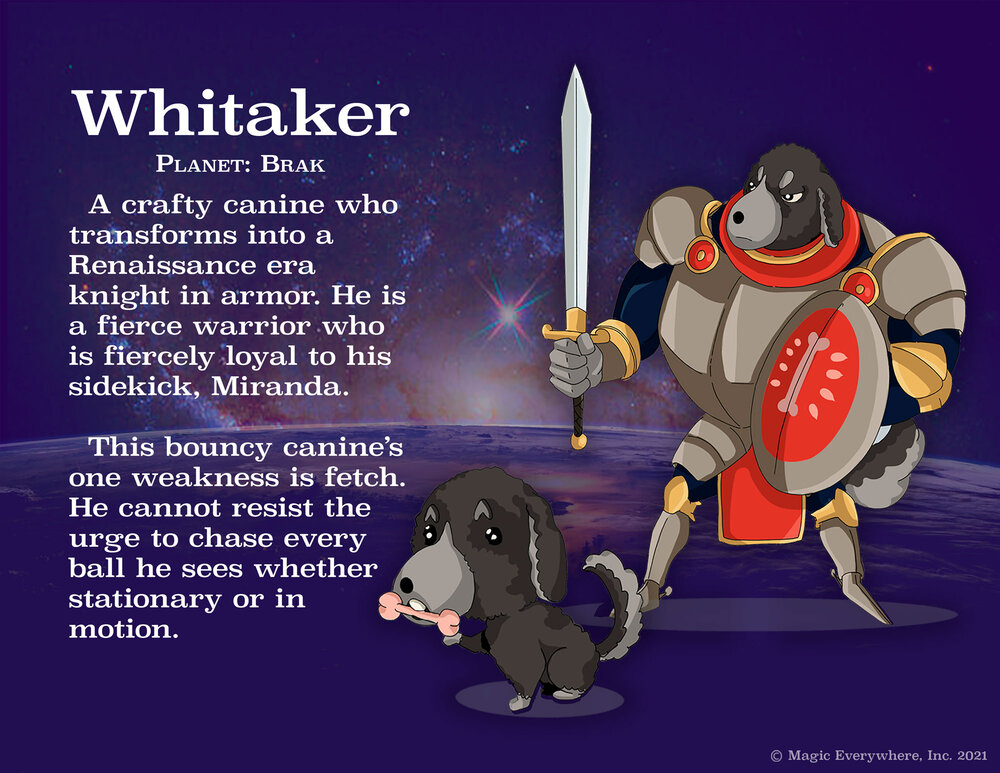 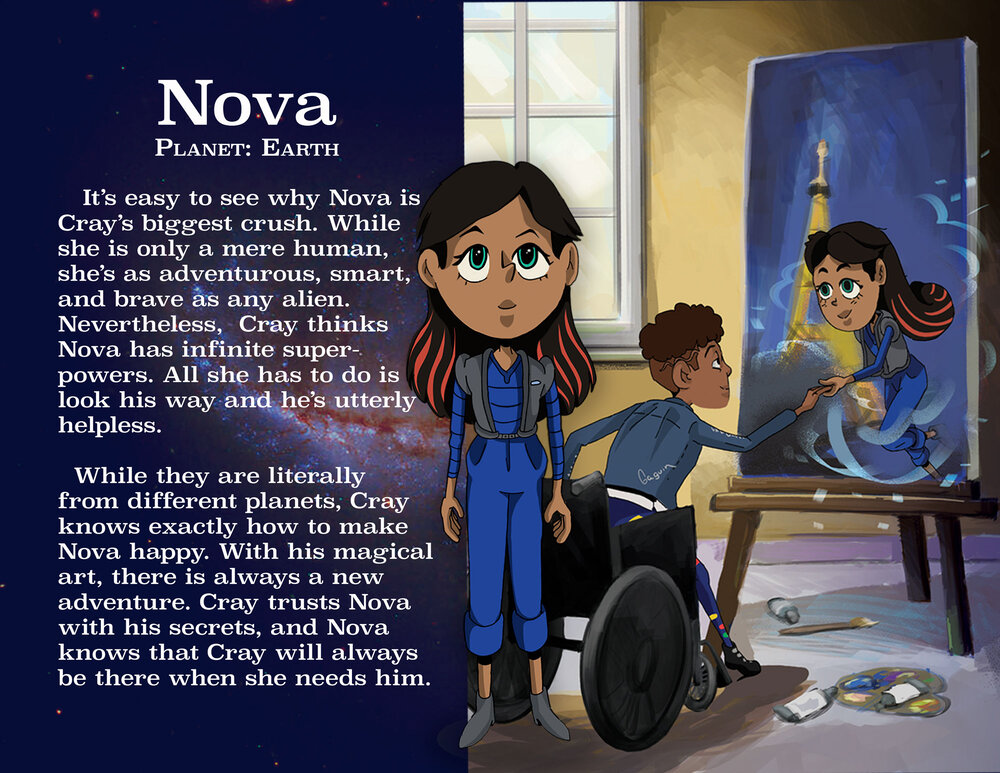 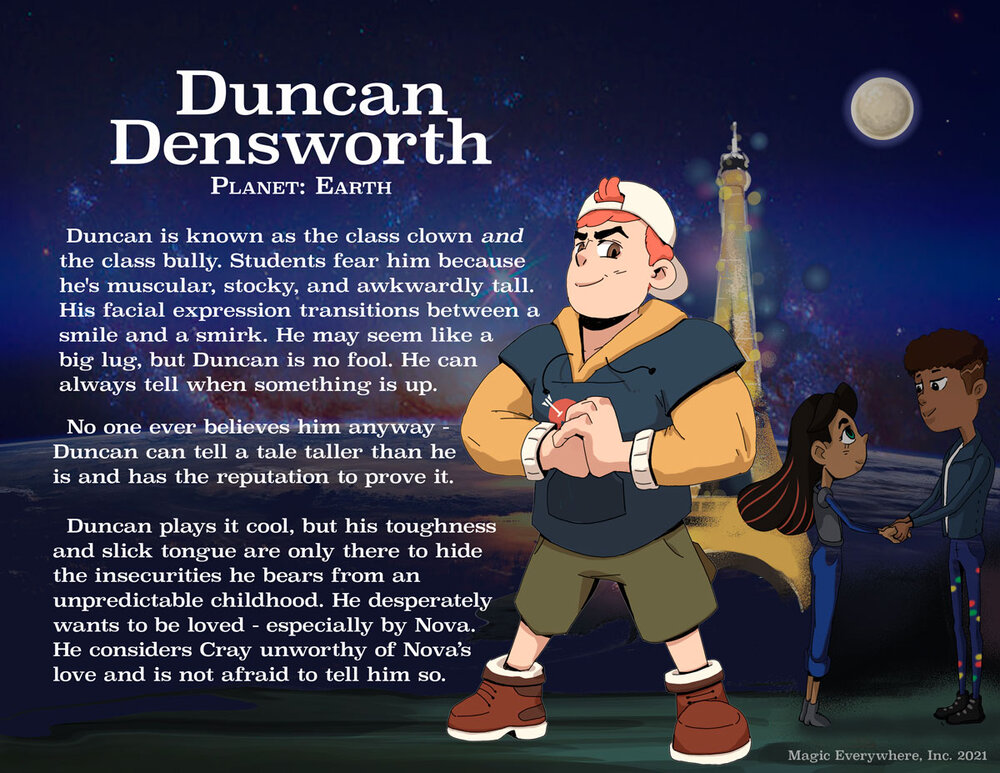